Social Therapy is a satirical, comedic look on the social media phenomenon that has taken over our modern society. Not only is it a witty one-act that features references to pop culture, humorous physical actions, and personified social media sites such as Facebook, Twitter, and Instagram participating in a group therapy session, but it also raises a deeper, philosophical question: How do we connect with others in this new digital age? 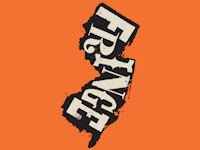 Social Therapy will be perfomed in Hammonton, NJ as part of the 2nd Annual New Jersey Fringe Festival, presented by The Eagle Theatre. The exact location of OUR show is The mART.
The mART
18 Central Avenue
Hammonton, NJ 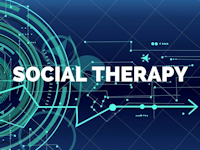